Somalia, South Sudan, North Korea and Syria are perceived to be the most corrupt countries in the world, according to Transparency International’s latest annual review that draws on a mix of business and government sources for its rankings.

Somalia has held the undesirable title as the world’s most corrupt country for the past ten years, with a score of 10 on the Corruption Perceptions Index 2016, which ranks countries’ public sector from zero to 100.

Countries with a lower score are deemed to be more corrupt, and are generally characterized by impunity for corruption, poor governance and weak institutions, the report said.

Second from the bottom is South Sudan, a relatively new country which only gained its independence from Sudan six years ago, with a score of 11. The third most corrupt country is North Korea, followed by Syria, a war-torn country which is presently seeing a massive outflow of refugees.

Countries in the Middle East suffered the worst declines on the corruption index, led by Qatar which fell 10 scores from the previous year due to scandals such as FIFA’s decision to host the World Cup 2022 in Qatar amid reports of migrant workers abuse, Transparency International said.

The continuous cycle of corruption fueling social inequality has led to disenchanted citizens across the globe, who then turn to populist politicians, Transparency International said.

But, populist leaders are likely to worsen the issue of corruption.

“In countries with populist or autocratic leaders, we often see democracies in decline and a disturbing pattern of attempts to crack down on civil society, limit press freedom, and weaken the independence of the judiciary,” José Ugaz, Chair of Transparency International, said in a media statement.
“Instead of tackling crony capitalism, those leaders usually install even worse forms of corrupt systems,” Ugaz added.

Hungary and Turkey, which are experiencing the rise of autocratic leaders, have seen their corruption scores fall, while Argentina having ousted a populist government late in 2015 is showing signs of improvement, Transparency International said.

The Berlin-based non-governmental organization called for governments to step up on “deep-rooted systemic reforms” that target corruption.

Such reforms need to include the disclosure through public registries of those who own companies and sanctions on those who aid in the movement of corrupt money flows across borders, the organization said, pointing to the Panama Papers, which was 11.5 million leaked documents that revealed how businesses, wealthy individuals and even politicians exploit offshore tax regimes.

European nations were among the highest ranked on the Corruption Perceptions Index, occupying four out of the top five slots.

Denmark and New Zealand were tied in first place as the world’s cleanest countries, followed by Finland, Sweden and Switzerland.

The island city-state of Singapore was the only Asian state to make the top ten of least corrupt countries.

The top 10 ranked nations perceived to be the least corrupt are:

And the most corrupt countries as ranked on the Corruption Perceptions Index 2016 are: 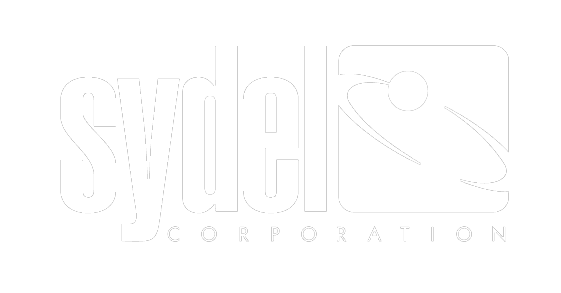 Scroll to Top
All Sydel Corporation websites use cookies to improve your online experience. If you continue to use this website we will assume that you are in agreement. You can change your cookie settings through your browser.
Ok